Get A Free Inspection 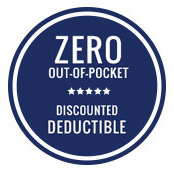 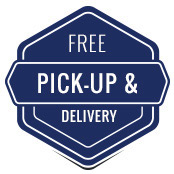 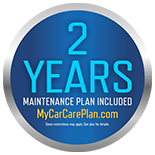 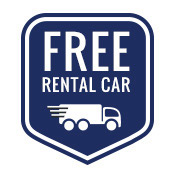 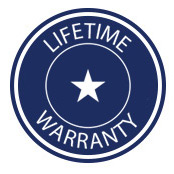 Dent repair, when performed properly, shouldn’t require a coat of paint or a replaced body panel. With the right tools, expert experience, and the right touch, car dents can be popped out to match the initial body shape of your vehicle.

We can restore the curves of your car with a bit of care, a full toolbox, and years of skill. Let’s take a moment to talk about what paintless dent repair is, the benefits our repair services provide, and what sets Dent Mechanic Group apart from the other guys.

Jump to a section: 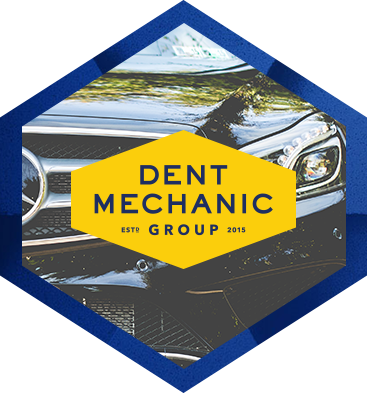 All About Paintless Dent Repair

Paintless dent repair is a specialized repair service for dented vehicles — it’s most commonly used to repair vehicles that are hail damaged. A trained technician will utilize various tools and techniques to gently reverse a dent to meet a vehicle body’s initial shape and design. You won’t have to replace parts of your vehicle’s body. And you won’t have to spend a fortune to repaint your car. Your technician will use specialized tools to get behind a dent. From there, gentle, accurate pressure is applied in order to “massage” a dent back to its initial form.

How do you Replace a Windshield?

That said, paintless dent repair cannot be performed for every dent, since some dents are simply too severe to be repaired, and some dents may even cause damage to the paint surface itself. If you have a dent that reveals the subsurface of your vehicle’s body (if the metal is exposed), then you’ll have to invest in bodywork that includes a fresh coat of paint, or you’ll have to replace that body component entirely. Likewise, if your vehicle is dented to the point that it has crumpled and has jagged edges, paintless dent repair may not be an option.

Why should I rely on paintless dent repair instead of body work or body component replacement?

The answer is simple: cost and time. You’ll pay far more for body work and body part replacement than you will for paintless dent repair with Dent Mechanic Group. Since paintless dent repair is an efficient process, and it doesn’t require additional resources on top of time and the tools of the trade (e.g. paint, new car body parts), the cost of service is minimal — usually less than body work. That fact is especially true here at Dent Mechanic Group. We provide unparalleled discounts for our dent removal services. Plus, if you have comprehensive insurance for your vehicle, you have coverage against hail damage. We’ll work with your insurer (don’t worry, you won’t have to lift a finger) to cover the cost of your repairs. We’ll even cover up to $500 of the deductible for your coverage!

Beyond a lower expense for repairs, paintless dent repair is faster than other processes — at least with Dent Mechanic Group. In some cases, we can have your car repaired the same day, and most of our services only take a couple of days (five days at the most). Choosing paintless dent repair is a no-brainer — it’s more affordable, faster, and, when you rely on the professionals here at Dent Mechanic Group, you can rest assured that your car will look as pristine as it did the day it was pulled off of the production line. That’s why we back our work with a 100 percent satisfaction guarantee.

The Benefits Of Paintless Dent Repair

As we just mentioned, paintless dent repair is far cheaper and less time consuming that other repair options. If you’re forced to replace paneling or fix and paint the dents on your vehicle, you’re looking at a significantly higher bill and a longer turnaround time.

In addition, paintless dent repair can be performed on both aluminum and steel vehicle panels (although it may take more effort and time to fix damaged aluminum panels). If you’re uncertain whether we can work on your vehicle, don’t hesitate to give us a call! We can provide you with any information you need, and we can give your vehicle a quick inspection if you’re curious about the unique dents on your car.

The Drawbacks Of Taking Your Vehicle To A Body Shop

You might be tempted to take your vehicle into a body shop to replace the components of your vehicle that have fallen victim to hail. Be warned, you’ll have to pay more out of pocket for your vehicle. Even if you have a good comprehensive coverage plan, you’ll pay for the deductible for the body work. With Dent Mechanic Group, we take care of that expense — we’ll cover up to $500 on the deductible cost for your repairs.

On top of that, body shop work presents all of the following problems:

“While major structural or mechanical damage is going to more dramatically reduce the value of the car, most buyers aren’t going to care if it was “just bumper” or “a body panel and some paint.” People are hesitant to purchase cars that were in an accident because you never know what kind of secondary problems may pop up down the road. A collision on the rear may have only required a new panel now, but may have alignment issues later. Of course it may be totally fine, but this is how buyers think and this is why these cars are harder to sell.”

What To Do If Your Insurer Recommends Body Work

Where you take your vehicle is your choice. While insurers may recommend body shops for repairs, you can bring your vehicle to another specialist for repairs. Insurers will opt for the cheapest repairs for your vehicle, often selecting the most cut-rate service available.

Really, what you need is a professional repair with less cost to you. That’s precisely what we provide here at Dent Mechanic Group. We strive to provide our clients (not the insurers) with the best prices available. Again, that’s why we cover up to $500 of your deductible for our paintless dent repair services. So get in touch with us. We’ll handle your insurer.

Dent Mechanic Group combines unparalleled customer service, unmatched expertise in our field, and unbeatable prices. We provide pickup and delivery services, and a free rental car if your insurance company won’t float the bill. We provide discounts for active and veteran military members, teachers, and other public servants. We offer a $100 reward for referring friends and family to our shop (feel free to learn more about these discounts and rewards). We support local businesses and work closely with a trusted body shop for more extensive repairs. Our turnaround time is between one and five days.

We’ve said it before, but it’s our best feature of all: There’s zero out of pocket expense charged to clients with sufficient insurance. That’s right. We’ll even cover up to $500 of your deductible.

On top of all that, we back all of our repairs with a lifetime warranty. Again, we stress the importance of our unparalleled customer service, our unmatched expertise, and our truly unbeatable prices. Try out Dent Mechanic Group. You won’t find a better paintless dent repair service provider in all of Texas. Dent Mechanic Group proudly provides paintless dent repair services for folks throughout Plano, the Metro Dallas area, and other locations. Get started with a free estimate, or get in touch with us if you have any questions or if you’d like a quick, 5-minute quote.